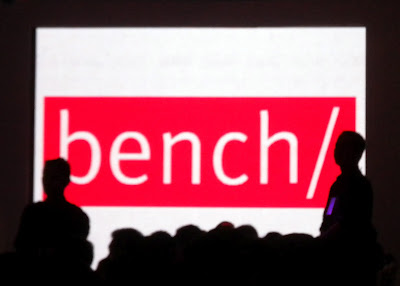 As we entered the event place for the fashion show, we were greeted with scent samples of Impalpable - the latest designer scent by Michael Cinco in collaboration with Bench. I love the scent and makes you feel definitely beautiful and glamorous. 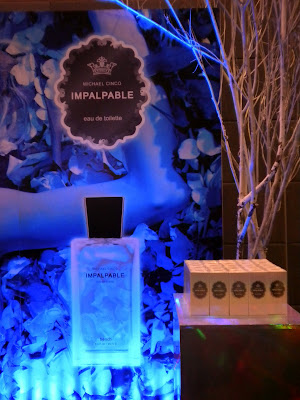 Anyway, besides the brand new fragrance, the whole setup of the fashion show really stole our attention. I LOVE THE SET. It was ethereal. It was magical. It really set the mood and built the anticipation of the people. 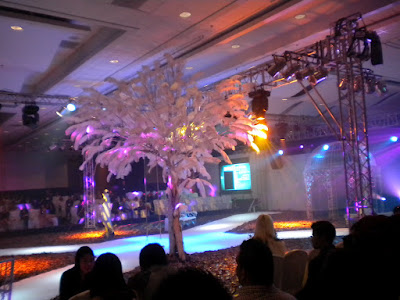 It was like straight out of a magical forest kind of setting plus the music being played was very mystical and ethereal. Definitely it made you really expect that this show was going to be awesome. And of course, Michael Cinco did not fail to deliver! Be enamored and captivated by Michael Cinco's princess-like creations. 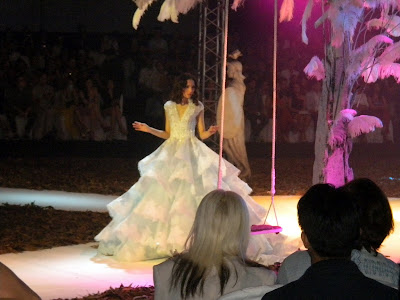 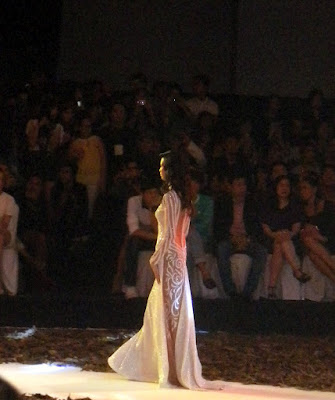 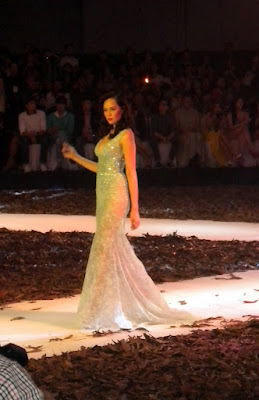 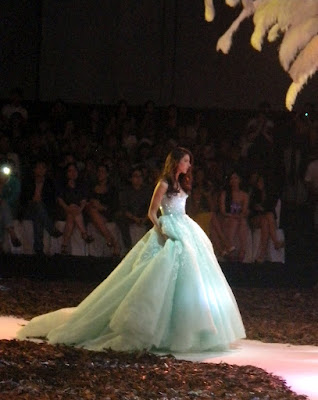 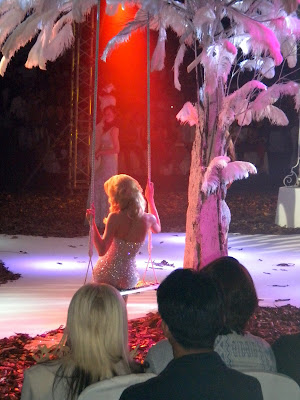 She even perched on the swing right in front of us. Whenever I snap the photo, I miss her face shot by the second. Yes its frustrating. :P So what the heck, why not borrow some photos from other sites - so much more decent than what I have.


And of course, the man of the hour, MICHAEL CINCO. Truly it feels as if his creations were made by magic! I got to know his creations at America's next top model. I had always wanted to watch his show but had no opportunity to do so until now. I feel so blessed and privileged!

THANK YOU BENCH and Mr. Laurence Cua for the invite! And hats off to Michael Cinco for making us Filipinos proud again with your wonderful collection.

Don't forget to drop by a BENCH store nearest to you and check out the IMPALPABLE fragrance!