Hey Coffeeholics! Several weeks ago I had the privilege of attending the launching of Freeway's National Artist Fall 2012 Collection Series. It was held at The Row at Greenbelt 5. It was truly a spectacular event as it was the first time that Freeway honors a National Artist in the realm of music. 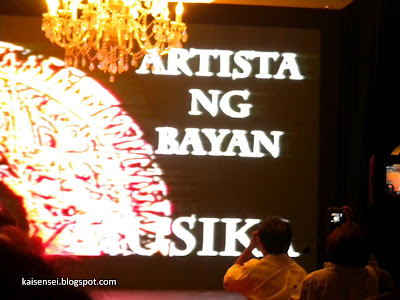 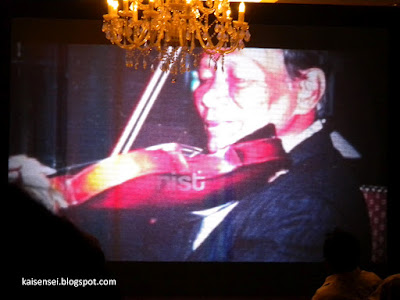 While I was there at the event, I learned a lot about our National Artist Levi Celerio. His name and face was  a bit familiar to me just coz I remember reading the newspapers about his passing. I also remember watching a show where he was featured playing music using only a leaf! So watching and learning how his love and passion for music has deeply affected our culture and society really left me in awe. I didn't know that he left such a huge legacy to us all. His amazing talent as a lyricist is evident due to the 4,000 Filipino folk, Christmas, and love songs that he has written and later on became so much popular that most ended up as movie titles. Who cannot forget memorable love songs such as Saan Ka Man Naroroon?, Kahit Konting Pagtingin, and Sa Ugoy ng Duyan. I also had no idea that the folk songs that I heard since childhood and have taught to my students were penned by him - Ang Pipit, Itik-Itik, Waray-Waray, Ang Pasko ay Sumapit, and Ako ay May Singsing. His songs indeed made an impact to our culture because his songs cherish life, convey nationalistic sentiments, and even utter grand philosophies. 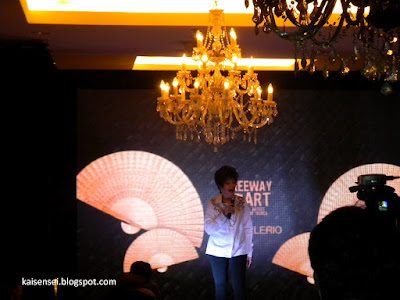 To further enlighten and entertain us with music and the beauty of the song and lyrics composed by Levi Celerio, Miss Pilita Corrales lent her voice to the songs that our National Artist wrote. We all sang, hummed, and swayed to the familiar music as she sang several songs that night. 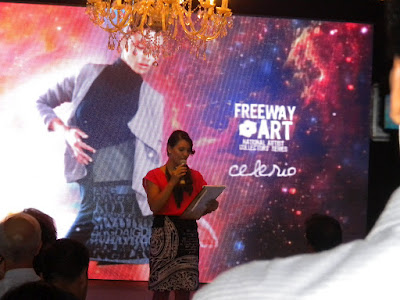 Giselle Tongi was also there to grace the event as our host. 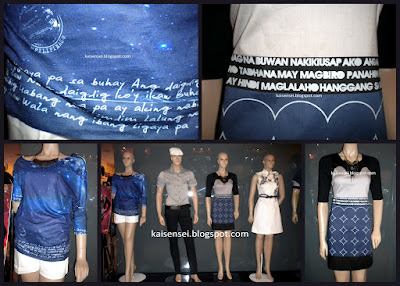 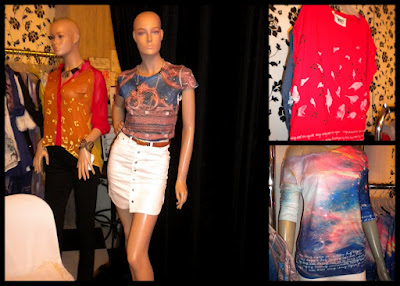 Also had a fun time meeting a lot of bloggers during the event. I was very happy to bump into old blogger friends and make new ones! It felt like a grand reunion. Thanks Freeway for inviting all of us!


Yay the Good Morning Club on Twitter were able to meet up on this event!

So Coffeeholics, don't forget to check out Freeway's fall collection! I'm sure you'll find something awesome and suitable with our rainy weather. See you around!
Posted by Kaisensei at 11:59 PM