Have you watched Transformers 3 already? I did last week! It was my first time to watch a movie premiere and I was privileged to get 2 free movie tickets to watch Transoformers 3 - Dark of the Moon at Edsa Shangrila Plaza. This was all due to Nuffnang and myPLDT plus. Have you joined Nuffnang yet? If you are a blogger, I suggest you go and register and be a part of the Nuffnang family. There are a lot of opportunities and events where you can join and like me, be able to get free tickets to watch the premiere of Transformers 3. 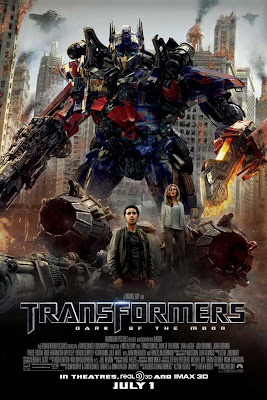 Since I got 2 tickets, I of course asked my bff since babyhood, JEN, to watch the movie with me. We were both happy and excited! Since I don't have a car, we both commuted to Shang via the MRT. Riding the MRT is ever so challenging during rush hour. So straight from work, I rushed myself to the nearest MRT station (which was in CUBAO) and met up with Jen there. It was already rush hour but thank goodness the train wasn't that jam packed. But still, I can only shake my head at our public transportation. Hehehe.. Minsan kasi talagang feeling sardinas ka sa loob sa sobrang siksikan and for that, sa ladies section pa yun ah! Buti pa ang LRT Purple Line mas maluwag.

When we arrived at Shang, we were greeted by the AUTOBOTS! Hehe.. There were several Transfomer Cosplayers who were hanging out in the movie area. I'm so impressed with their costumes. Kudos to you guys. I don't know how you can stand the heavy costume and probably the unbearable heat underneath it. I applaud your dedication to your craft. AND for that.. I had a picture taken with them. hehehe.


We also had some free cocktails while waiting. Yummy eats! 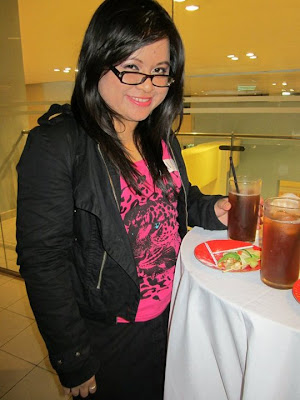 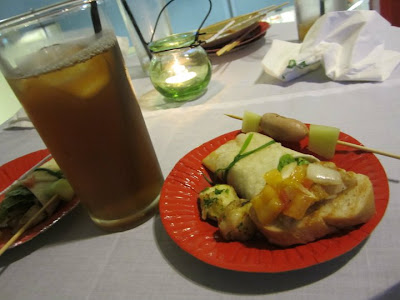 They also provided a photobooth for us Nuffies. A lot of us had fun taking photos!
Look who we bumped into! The ever beautiful Earth from earthlingorgeous.com

Then it was time for us to go in the movie house. Shia, Rosie, and Optimus Prime.. Here we come!!! 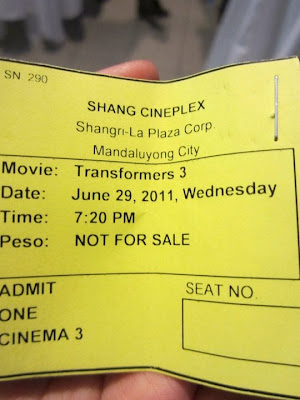 Transformers 3 - Dark of the Moon delivered a movie full of amazing video effects! I found the story a little bit long but it was bearable. I liked the Movie but the storyline felt choppy in some places. But to tell you honestly, I don't want to give a full review of this because really, I was there to enjoy the whole Transformers experience. I didn't go WOW because of the story but more on the effects! I grew up watch Transformers the cartoons so for me, just seeing my favorite robots - The Autobots on the big screen is like a dream come true! I get flashbacks of my childhood days. I'm also glad that they are now reintroducing the Transformers to a whole new generation of kids. I hope they will come to appreciate it as we did way back then.
Anyway, Shia is once again super loveable! His awkwardness still endears the audience to him. His hot new girlfriend played by Rosie Huntington-Whitely looks awesome! I like her better. Some of the old cast is still there. Here are some photos from the movie. 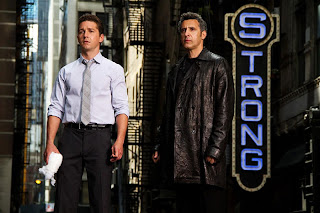 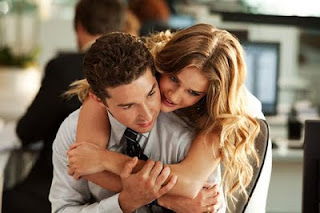 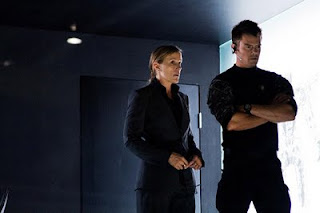 After the movie, Jen and I rushed back to the MRT (buti na lang, Shang is one of the stopovers of the train!) and went to Centris to meet up with some friends and a ride back home. By the way, Centris looks like a very promising hangout place. We will definitely go back there sometime soon! 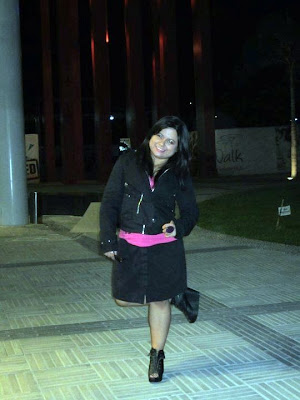 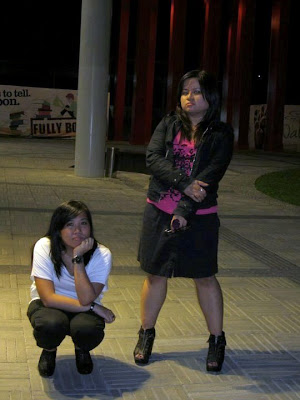 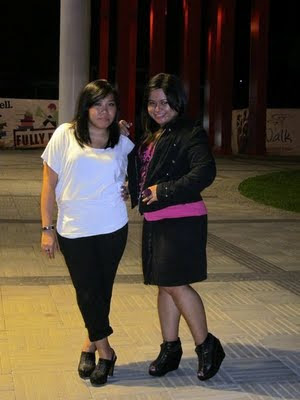 Posted by Kaisensei at 7:26 PM

that is so cool! i'll definitely try and register to Nuffnag after this! thanks for that sissie!

Thanks for dropping by!