Last March 31, I was privileged to attend the country's first and biggest skateboarding event, dubbed Converse Asia Crown at the Trinoma Mindanao open parking lot as it aimed to promote skateboarding as a thriving sports in the Philippines. 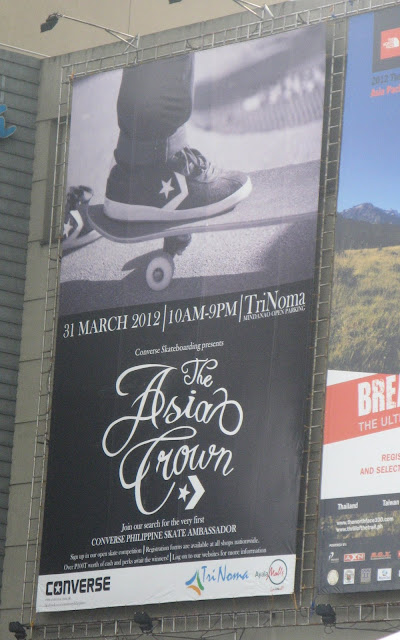 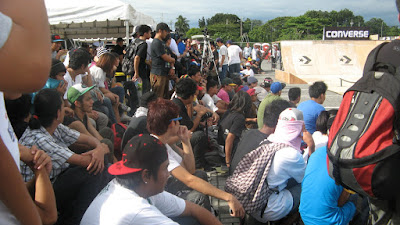 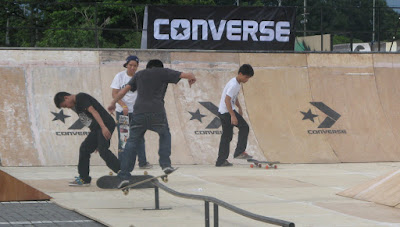 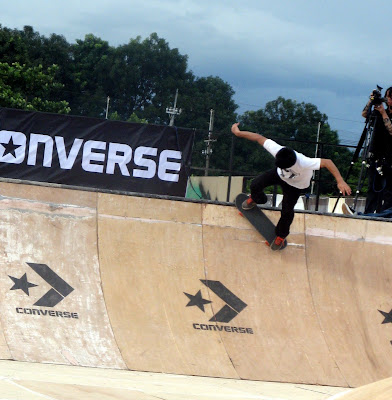 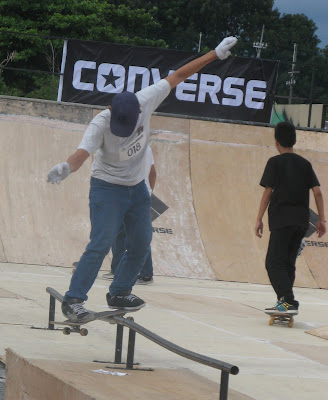 It was a whole day open skate, free of charge celebration of physical and creative recreation with activities such as the skate clinic, finger skateboarding competition, foam pit, and graffiti art-while also fusing music through electrifying performances of Paraluman, Gracenote, and 6 Cycle Mind. 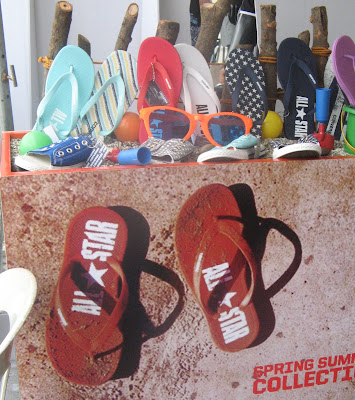 Fashionable spectators, Converse Philippines will also feature a preview of their Spring Summer Collection, with their Spring Summer Collection, with an added shoe display, that embody Converse's mission of giving people the freedom to make a statement, by "continuing to adjust with time giving a great variety of styles, color, becoming more creative evolving to what they will become." 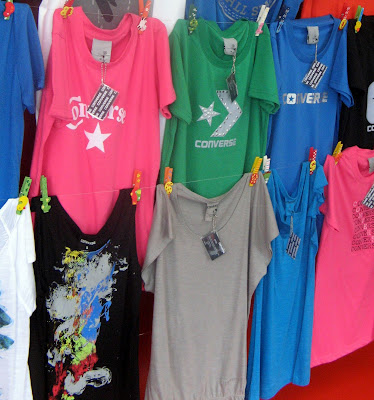 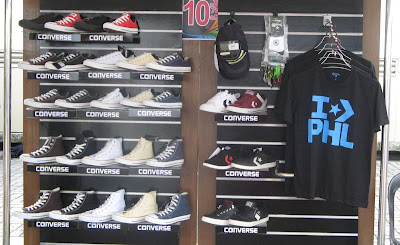 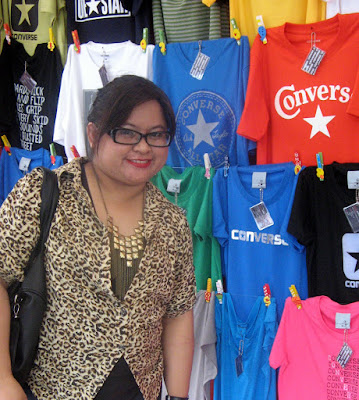 This celebration really reinforces the status of Converse as a key proponent of fashion and the global sport that is skateboarding. So yeah, I really had a wonderful time at this event and of course I'm looking forward to know more what's in store for Converse this year. For more updates and promos, kindly check out the Converse Philippines Facebook or the official Converse website for more details.